2017’s Diada, which took place just 3 weeks before the Oct 1 referendum was a huge clamour for independence and the right to vote. Before the demonstration however, a minute of silence was held to commemorate the victims of the terrorist attacks in Barcelona and Cambrils, just  one month  earlier.

The main slogan of the Diada was ‘Referendum is democracy’, centered in the colourful yes-campaign. As the biased Constitutional Court outlawed the fundamental right to self-determination, Assemblea continued to uphold the right of the Catalan people to decide on its political status, as recognised by the UN Charter and the International Covenant on Civil and Political Rights, both signed and ratified by Spain.

Assemblea President Jordi Sànchez defended the referendum as a tool for the Catalan people to express themselves. Successive polls show this demand is backed by 80% of Catalans. He criticized the Spanish state institutions for putting “the indivisibility of the fatherland before democracy” as he criticised the democratic degradation in Spain, after numerous attacks against free speech, the freedom of assembly, the right to information and the freedom of the press.

Human rights activists and Nobel Peace Prize laureates Ahmed Galai and Adolfo Pérez Esquivel highlighted that the right to self-determination should be exercised ‘freely and democratically’ and stressed the legality and legitimacy of the referendum, according to international law. 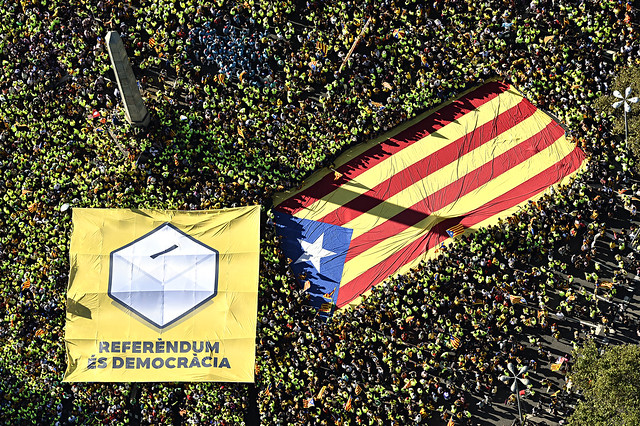 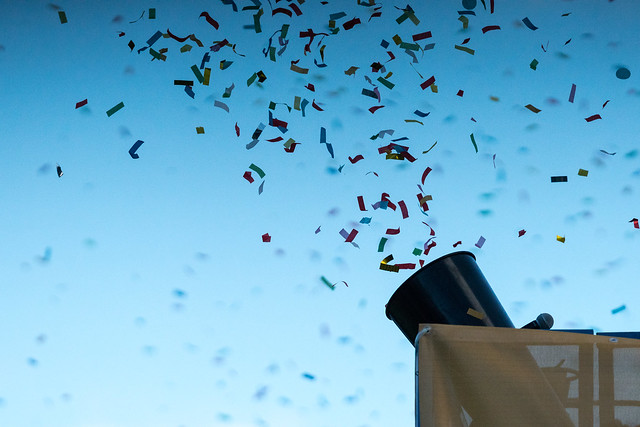 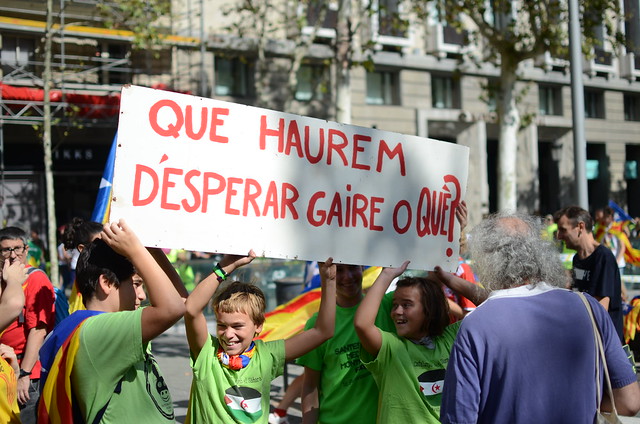