2016, the last step towards the referendum

The 2016 mobilization consisted of five simultaneous events in the cities of Barcelona, Lleida, Berga, Salt and Tarragona. Each city highlighted a theme the new Republic will have to address. Over a million Catalans joined forces in order to complete a successful live-TV interaction event calculated down to the second, as participants in every city needed to be able to see what was going on in the other four.

Right after the rally, President Carles Puigdemont vowed to hold the expected self- determination referendum in September 2017. 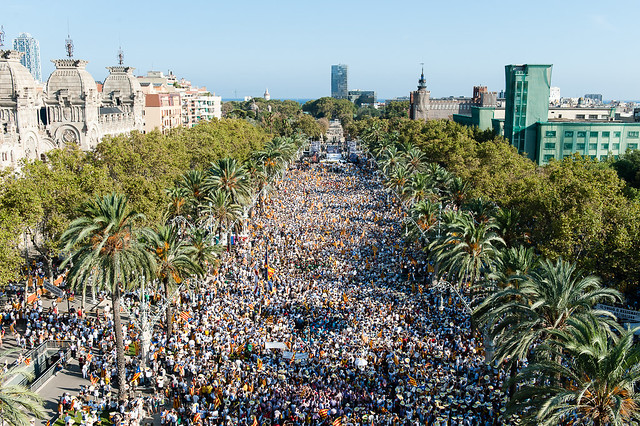 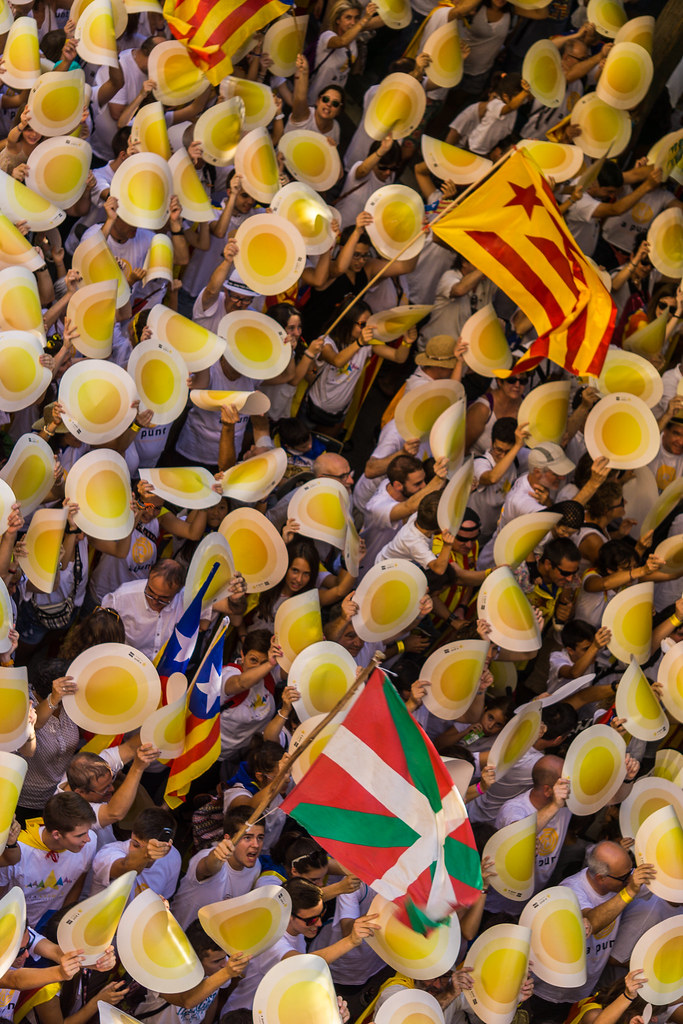 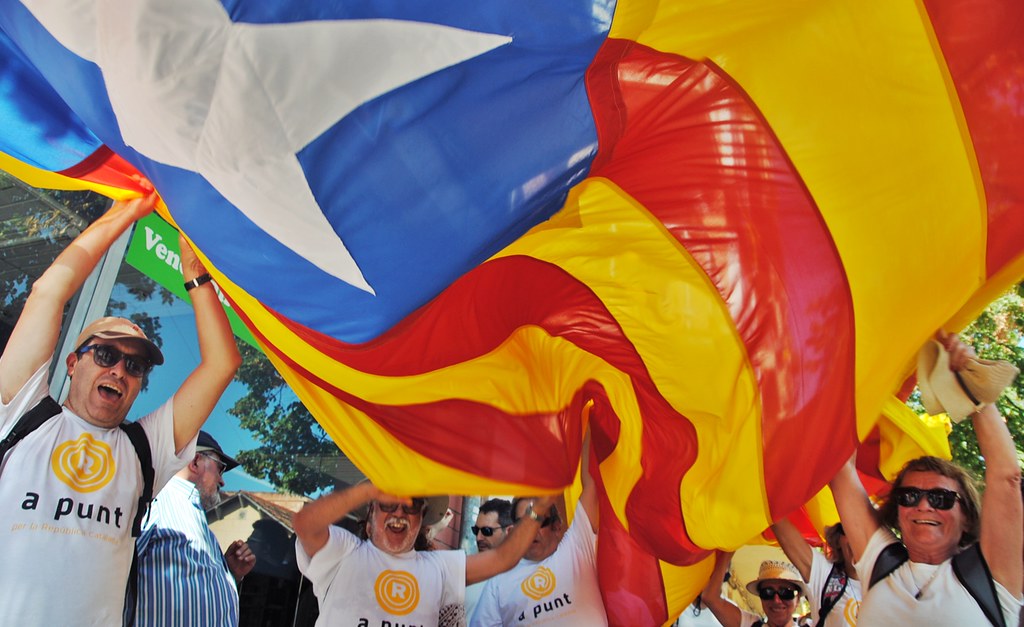 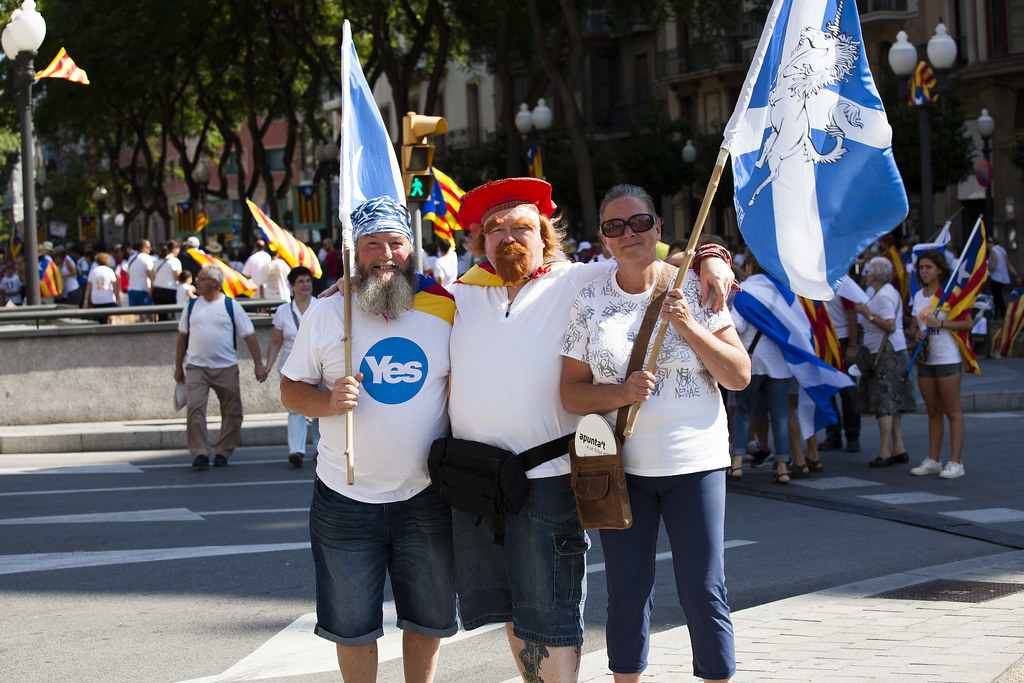 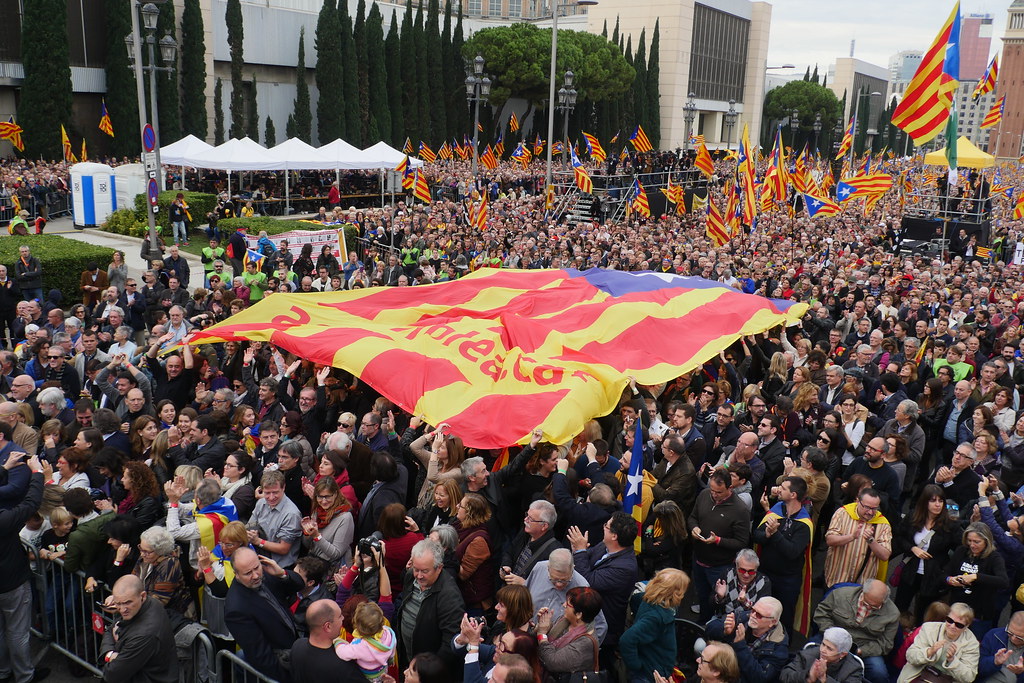