This year’s Catalan National Day demonstration is expected to gather 48.000 demonstrators across 107 points in 82 municipalities, focused on decentralization and observing health recommendations

This year’s 11th of September Catalan National Day demonstration will be held in accordance with COVID19 health recommendations, as the Catalan National Assembly adapts the traditional massive demonstrations to the pandemic environment, in order to highlight the need to face the current crisis and defend fundamental rights, especially the right of freedom of assembly.

The mass demonstrations will be spread across 107 points in 82 municipalities, and they are expected to gather up to 48.000 participants. In order to comply with health and security recommendations, the protest will have limited numbers and controlled access, which will require previous registration. 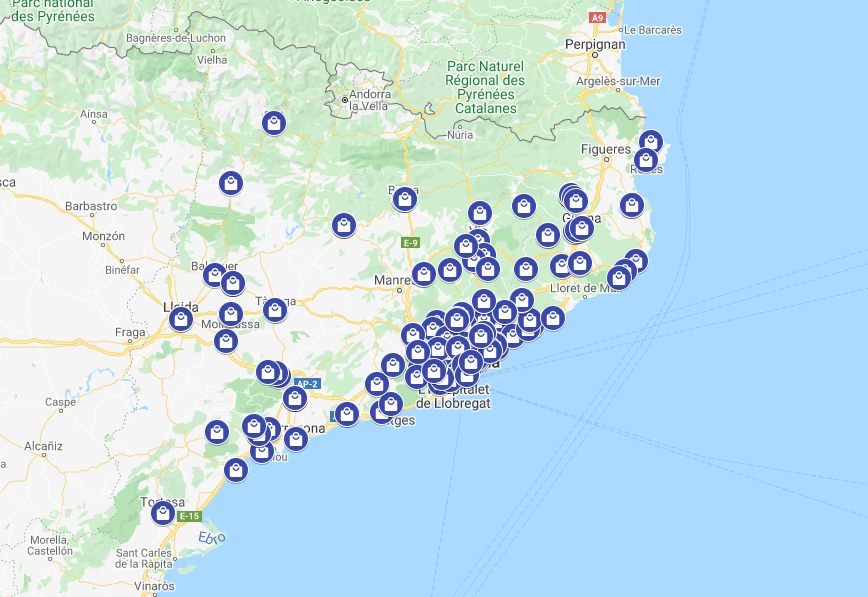 Aside from the presential protests, citizens can also join the virtual mobilization for  September 11, named “#XarxaIndependència”, which will consist of a web portal where users will be able to create virtual links with other people, grassroots assemblies and social ‘blocks’. The Catalan National Assembly advises citizens to avoid long-distance commutes on the Catalan National Day, and instead join their closest demonstration.