In order to expand its international influence, the Catalan National Assembly has participated in several international events these weeks. On Thursday, 28th of November, our president, Elisenda Paluzie, visited Berlin together with the deputy speaker of the Catalan Parliament, Josep Costa.

On the one hand, the deputies of the left-wing party Die Linke Zaklin Nastic, Andrej Hunko and Diether Dehm showed their support for the Catalan cause once more and welcomed Paluzie and Costa in the Bundestag to discuss the situation in Catalonia. On the other hand, the deputy speaker of the Parliament and the president of the Assemblea met with the president of the International Society for Threatened Peoples (ISTP), Jan Diedrichsen. This organization is dedicated to the protection of minorities around the world that are oppressed under authoritarian governments. Costa and Paluzie were able to present the situation that is being experienced in Catalonia and the possible solutions to this political problem.

Paluzie addressed different media outlets, such as the newspaper Junge Welt, right before the public event organized by the Berlin branch of Assemblea, called “Democracy in decadence: questions about the rule of law and human rights in Catalonia and Spain”, where Josep Costa also took part in.

The event generated great expectations, as evidenced by the fact that the oval room of the Babylon cultural cinema was packed to the gills. Paluzie stated that the Spanish repression in Catalonia is rippling across Europe. If a Member State seriously undermines civil and political rights, all the legitimacy of the European integration project loses its raison d’être. She used Turkey as an example, a country that uses the behavior of the Spanish State in order to justify abuses against the Kurdish people. On the other hand, Costa stressed that “Spain and Catalonia are two very different countries that would work better as neighbors”, and appealed European citizens to help in this peaceful divorce.

Also on Thursday morning, Assemblea’s national board member Eva Riera took part in the 12th edition of the United Nations Minority Rights forum, which was held on November 28 and 29 in Geneva, focused on the protection of minority language speakers’ rights. Riera spoke in one of the sessions, where she talked about the model of linguistic immersion in Catalonia and the instrumentalization of the language by the political parties, as well as denouncing the linguistic discrimination suffered by Catalans when it comes to using their mother tongue in public institutions, especially in court trials.

Additionally, on November 21 and 22, the national board member Jordi Vilanova took part in the third edition of the Supplementary Human Dimension Meeting forum of the OSCE on the right to peaceful assembly in Vienna, Austria.

Vilanova spoke in the three sessions of the meeting, where he denounced the unfair trial in which the Catalan political prisoners sat in for having called for peaceful demonstrations, as well as the continuous pressure of the Spanish government regarding the closure of Catalan pro-independence websites. He paid special attention to Spanish PM Pedro Sánchez’s decree-law, dubbed “digital gag law”, which allows digital platforms to be closed whenever the government considers it a “danger to public security”, a motion that was approved in the Spanish Parliament last week.

This event will take place on Tuesday, December 3, at 7 pm, at the Paris Bourse du Travail. 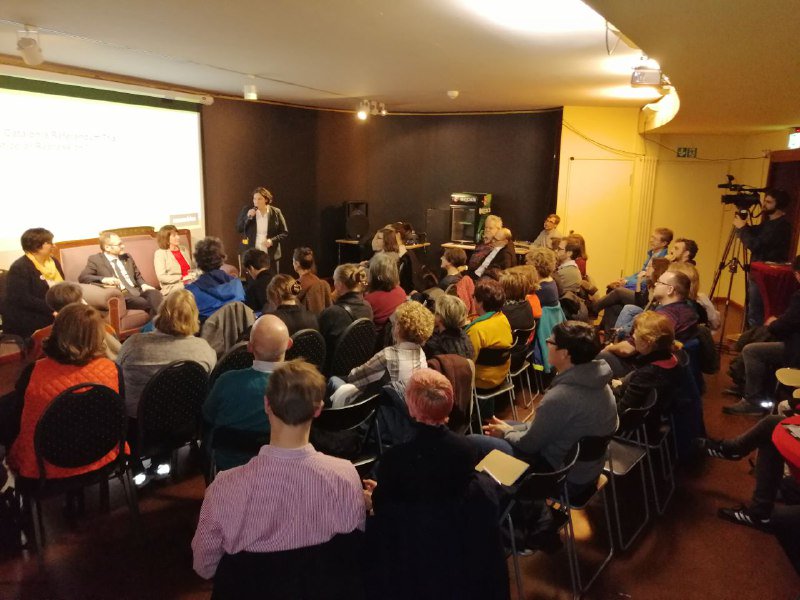 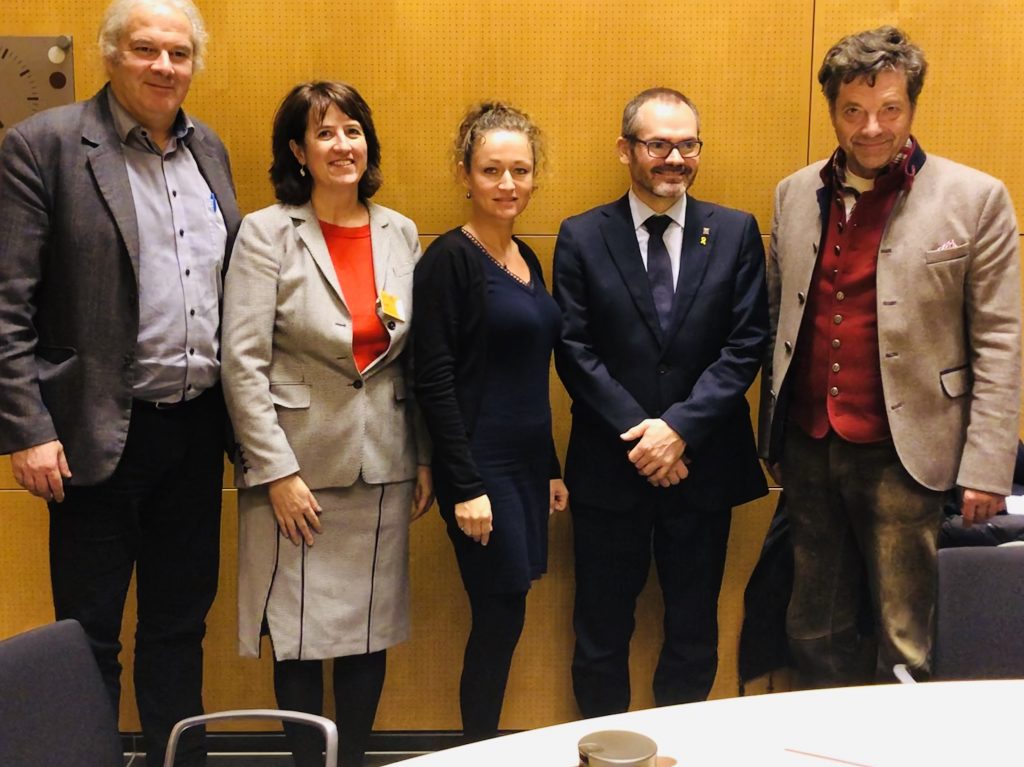 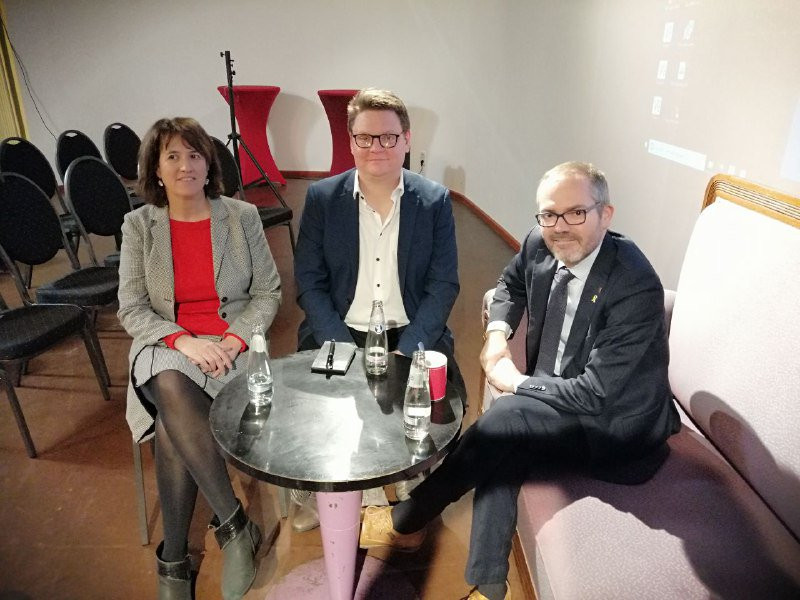