Catalonia has 12 universities, 8 of which are public (one is online) and the remaining 4 are private. Catalonia’s universities are internationally renowned for their research activity and play a prominent role in innovation and knowledge transfer.

Catalonia is one of the founding partners of the European Higher Education Area (EHEA), which implements comparable and compatible systems of higher education in European universities. Currently, the Catalan university system is fully adapted to the EHEA, with up-to-date courses of study that introduce new teaching and learning methods, always keeping the student at the center of academic activity. 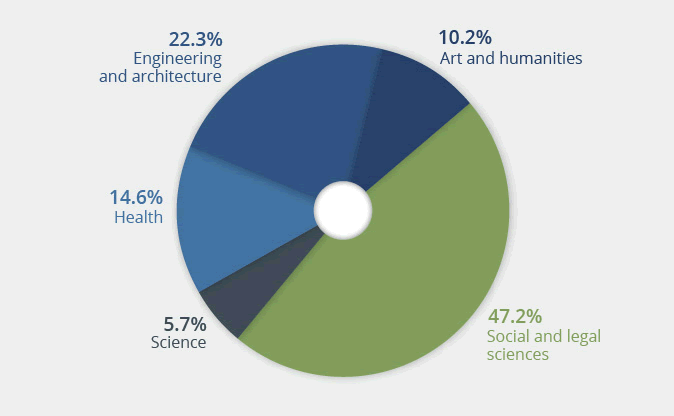 Catalonia has taken a massive leap forward in research, development and innovation (R&D&I) in the last 15 years. The coordination of activities of the public and business sector is one of the highest priorities. The result of this commitment has been Catalonia’s success in the number of European Research Council (ERC) grants received, being in the group of the five leading countries in ERC calls per million inhabitants and also occupying the third position in the European Union. 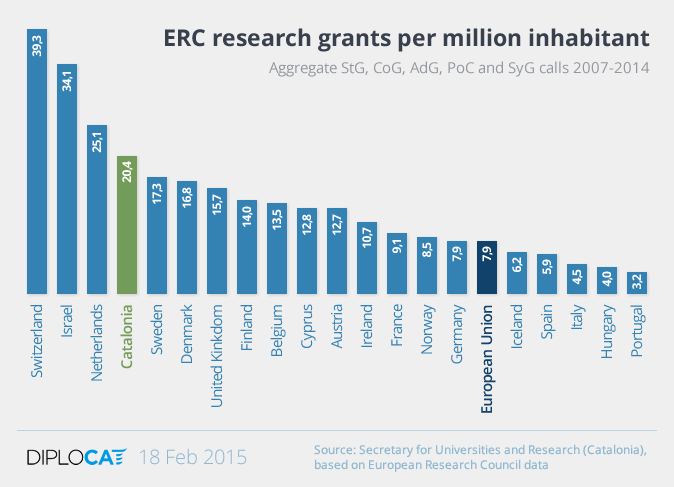 Catalonia has large-scale facilities, such as the Barcelona Supercomputing Center (BSC), which participates in the EU project PRACE (the pan-European Partnership for Advanced Computing in Europe), the ALBA Synchrotron Light Facility, a new generation of synchrotron light laboratory in southwest Europe, and the CNAG, one of the major genome sequencing centres in Europe.

Recognized as a knowledge hub for southern Europe, Catalonia has its own system of research centres. These CERCA centres are all on or near university campuses or important hospitals. The 48 CERCA centres include 19 focused on biomedicine and health, 9 on science, 6 in health sciences, 8 in engineering and 6 more in social science and humanities. All of them are autonomous entities with a private management model that is flexible and very often attracts top researchers leaders in their field. About 40% of those researchers come from abroad, usually via a programme funded by the Catalan Government called ICREA. 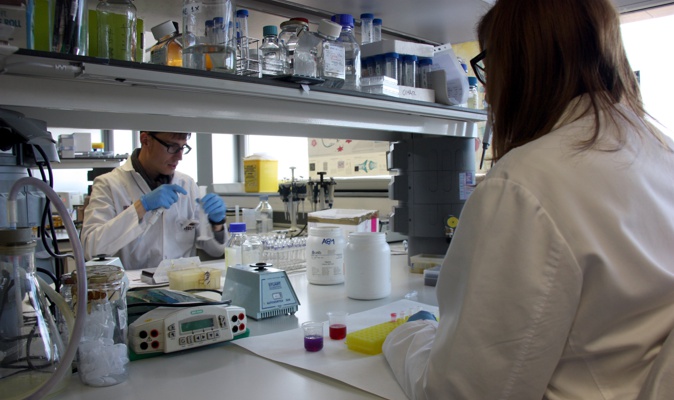