One of the four motors for Europe

Catalonia and its capital, Barcelona, ​​are the driving force of a large, dynamic and diverse economic area. Thanks to its strategic position, it is the gateway to Southern Europe, a crucial area in the Mediterranean, a bridge to the Maghreb region in North Africa and a platform towards Latin America. It represents 30% of Spanish foreign trade and is a popular and world-famous tourist destination. The most important industrial sectors are food and beverages biopharmaceutics, chemical, Information and Communication Technologies (ICT) and medical technology. Catalonia is a leading research actor, with 1.5% of the European population, it receives 2.2% of the European competitive funds and 3.5% of the European Research Council (CIR) grants. This places Catalonia at the third place of the top ten EU and among the top five when including all the participating countries (projects per ERC call for projects/million inhabitants). 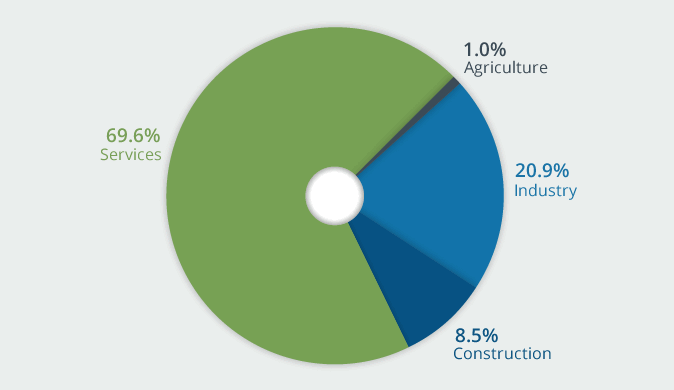 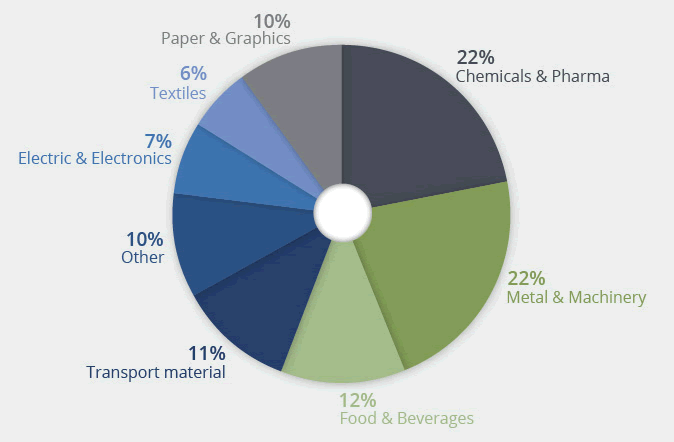 Barcelona is the sixth top-ranking European city for business, after London, Paris, Frankfurt, Amsterdam and Berlin, according to the European Cities Monitor 2011 (Cushman & Wakefield report).

World Mobile Capital: from 2012 to 2018 Barcelona hosts the GSMA Mobile World Conference and hosts activities to create a dynamic professional ecosystem for the mobile phone and its satellite industries.

In 2011, 72 local leaders from all over the world selected Barcelona as their most admired city in Ernst & Young’s Cities for Citizens report.

Source: Government of Catalonia (all data are from 2012 unless otherwise stated)